Born in 1981 in Zaandam, lives and works in Berlin 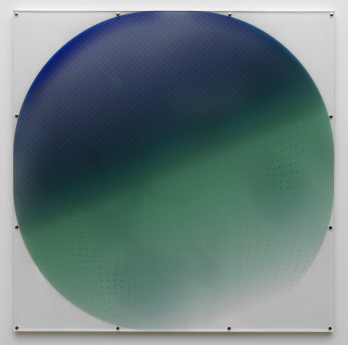 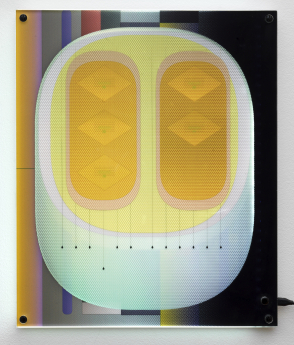 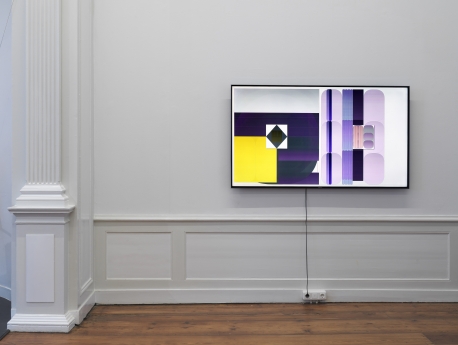 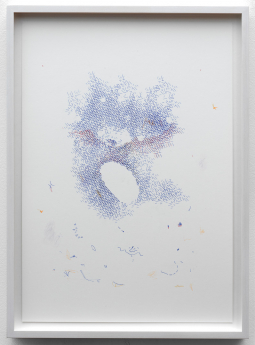 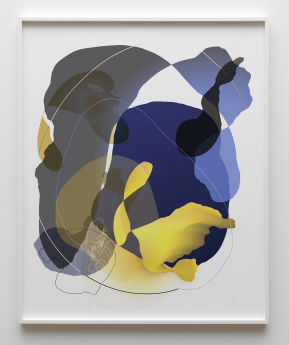 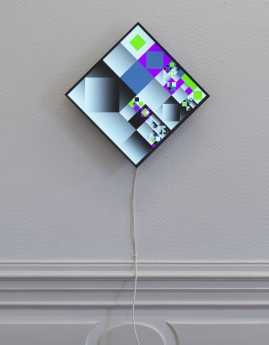 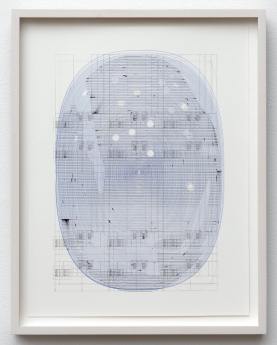 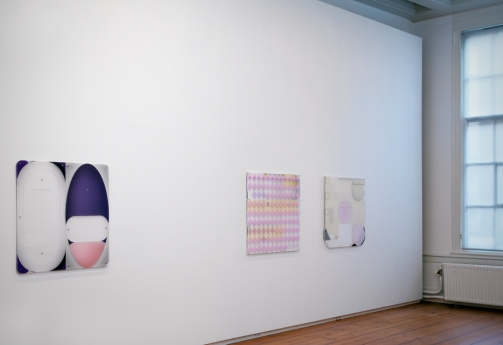 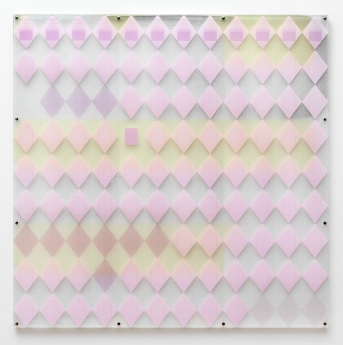 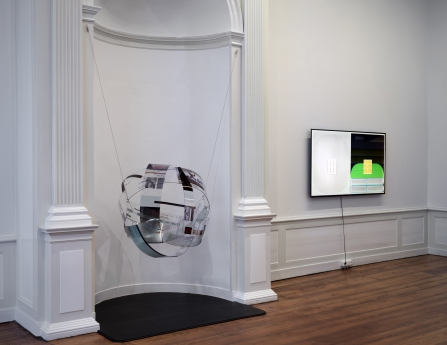 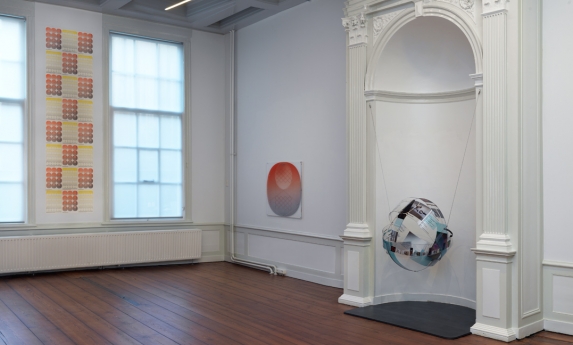 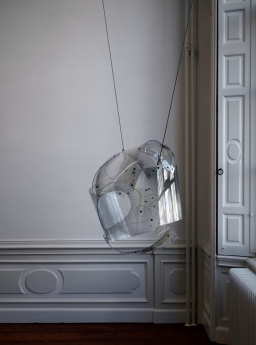 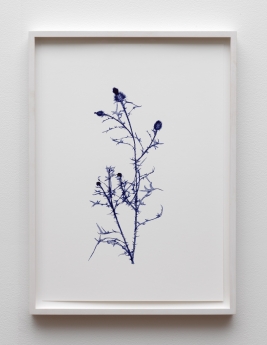 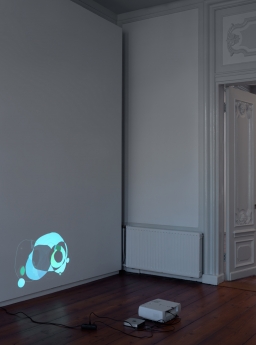 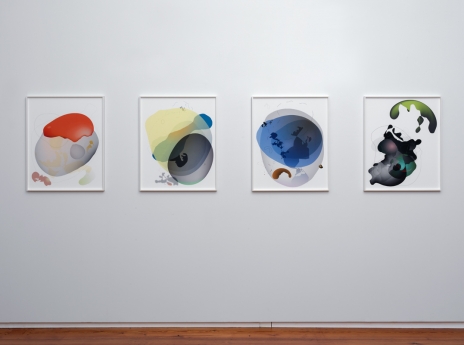 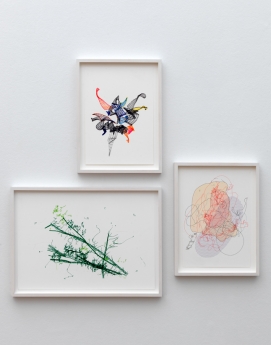 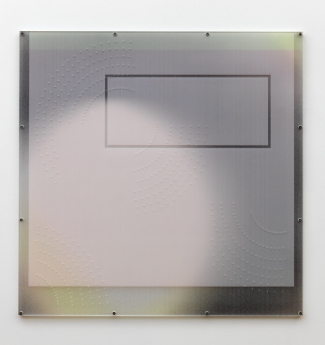 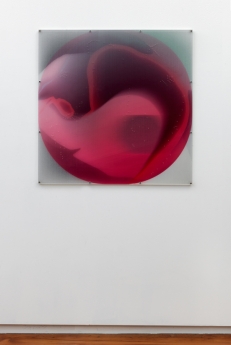 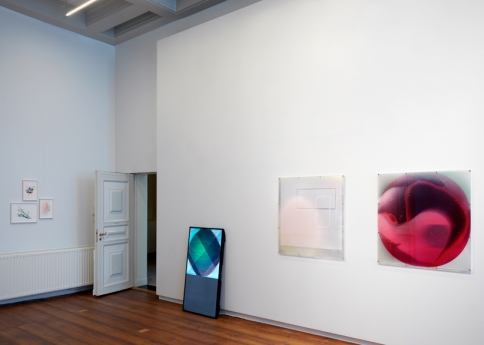 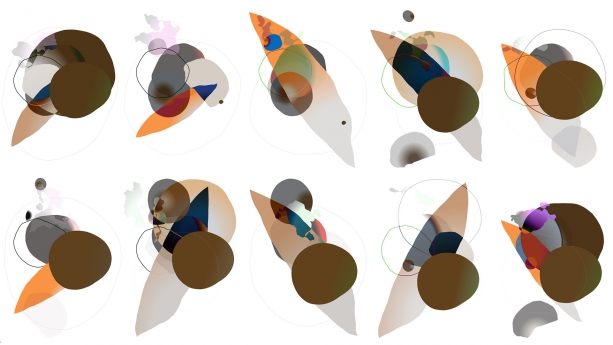 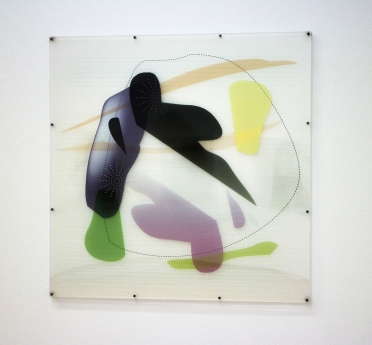 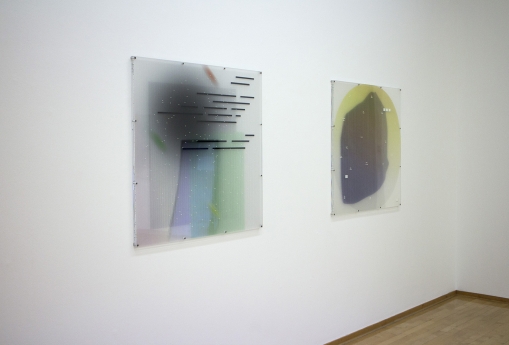 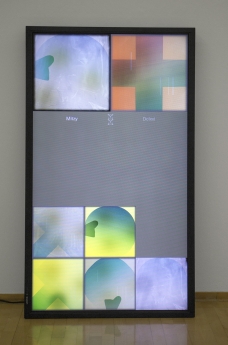 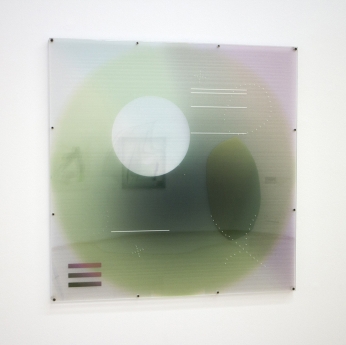 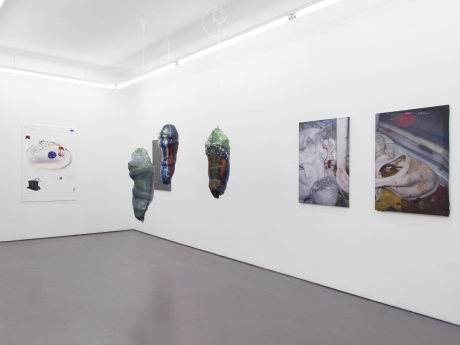 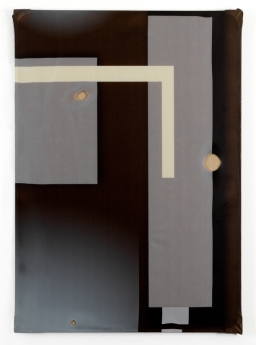 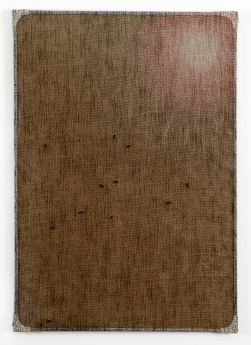 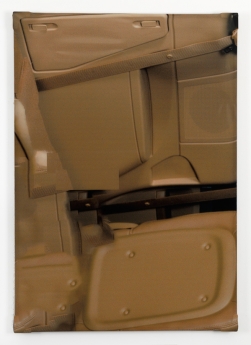 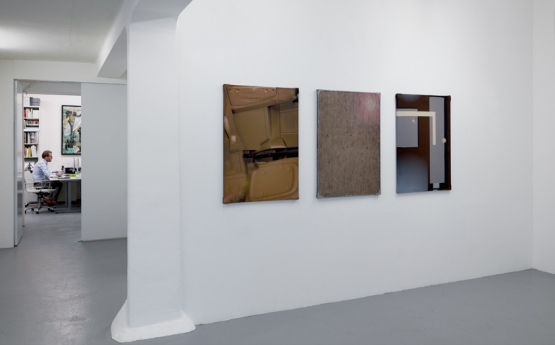 Harm van den Dorpel’s broad practice includes sculpture, installation, works on paper, computer generated graphics and software. Rooted in the conceptual heritage of net.art, Van den Dorpel’s works often simulate neural networks. The role of technology in his works is a means to an end: a tool to increase the understanding of our experience. “I seek to produce works that explore not only the technological hardware we use in our daily lives, but how we use it, the modalities of interface that are created, enabled, facilitated and restricted by the advance of technology.”

Van den Dorpel’s recent work has built on cognitive concerns and sense of possibility, increasingly placing language at the centre —both as a means of communication as well as a technology in its own right. His ongoing project Death Imitates Language explores the ways in which the production of objects by algorithmic methodologies could be both generative and personalized. The series comprises a growing population of images, each with virtual chromosomes, parents, and relatives. The generative software autobreeds new images, based on the micro-feedback, or ‘likes’ of the artist. Van den Dorpel then decides which works are fit to be materialised.

I Was Raised on the Internet

I'm sorry, I didn't quite catch that

Asking for a friend

Ambiguity points to the mystery of all revealing