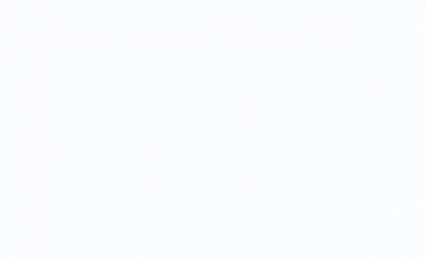 Born in the netherlands in 1986, lives and works in Amsterdam 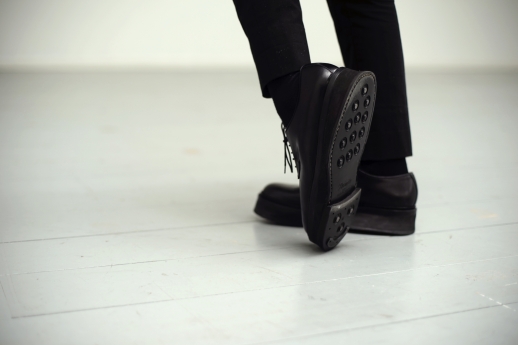 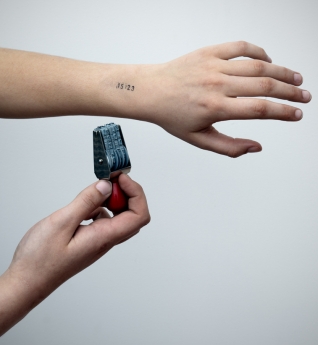 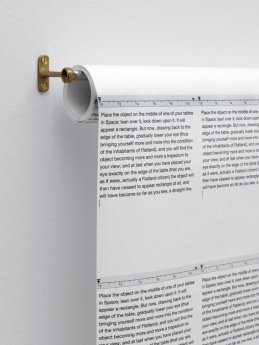 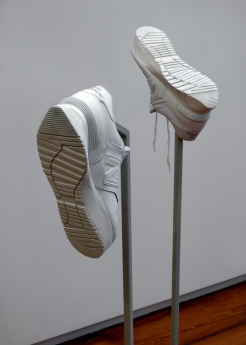 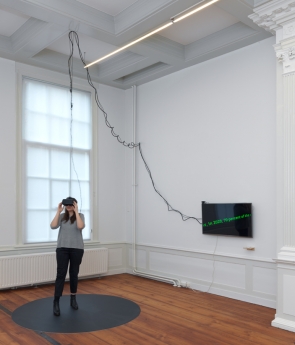 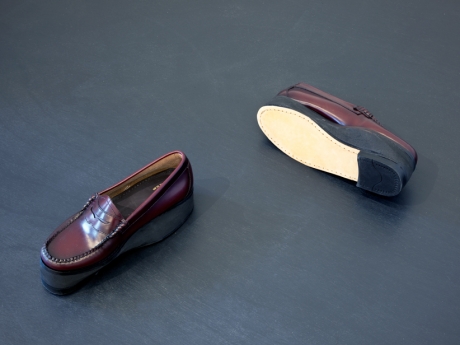 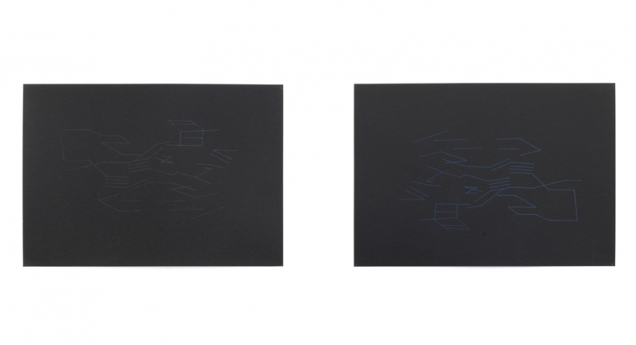 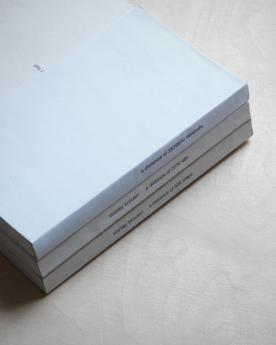 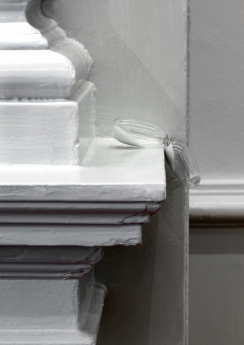 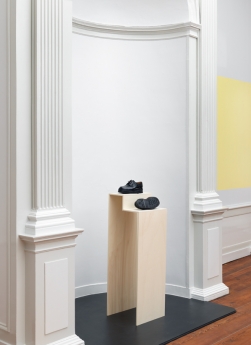 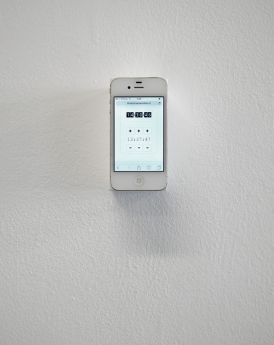 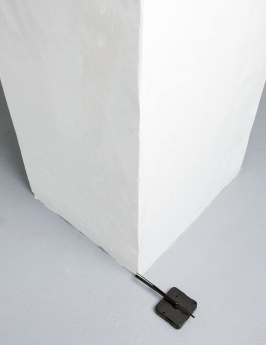 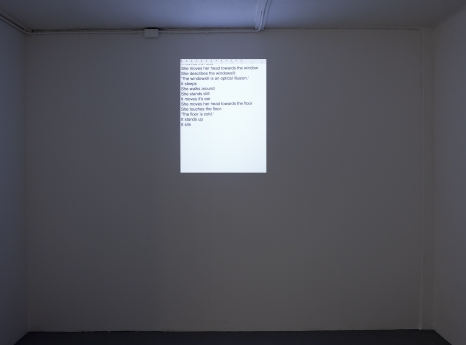 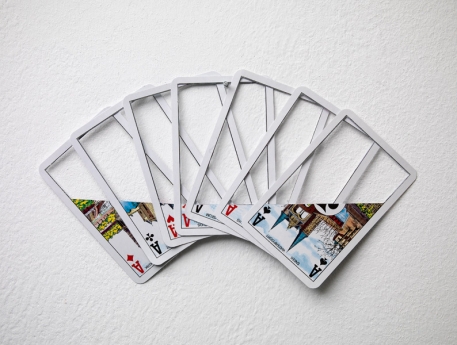 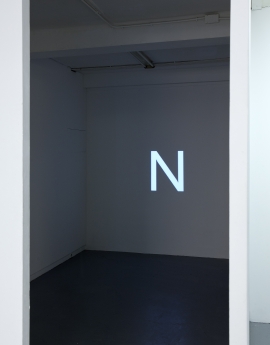 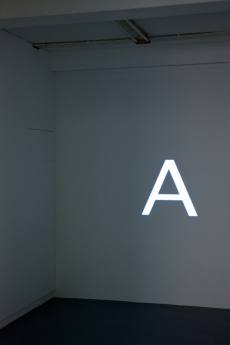 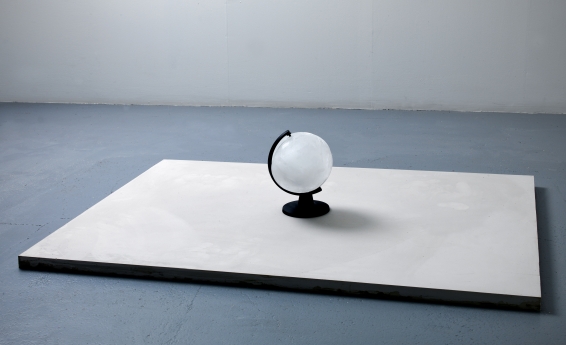 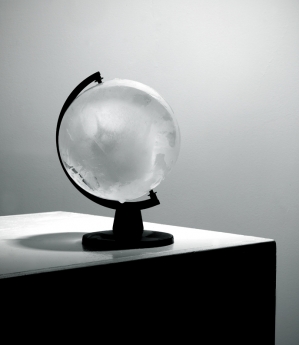 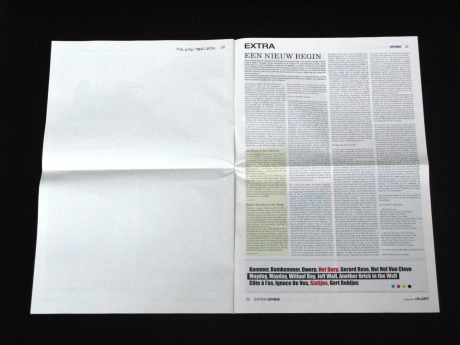 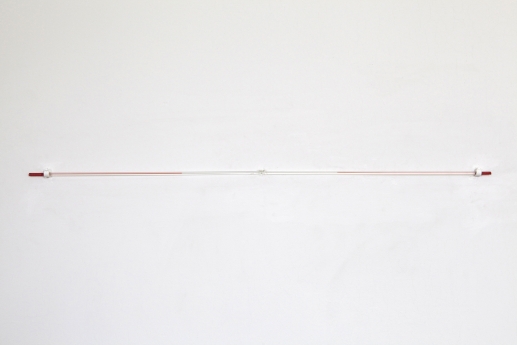 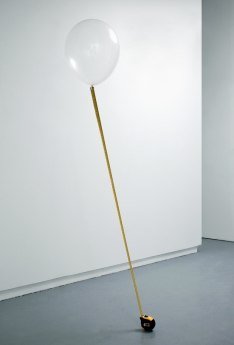 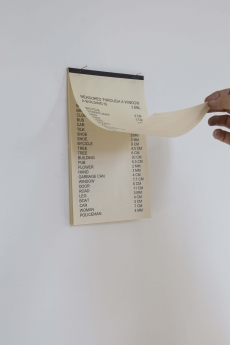 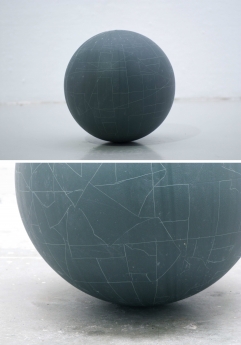 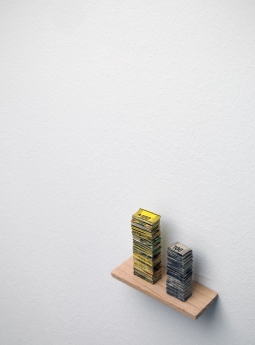 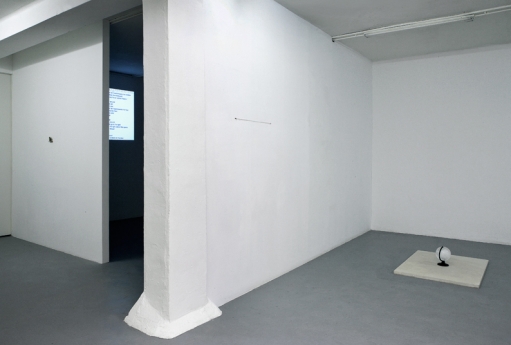 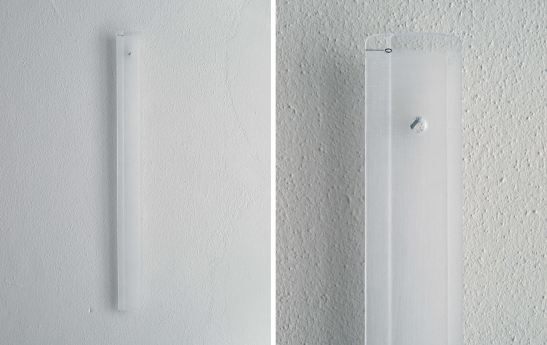 Noor Nuyten lives and works in Amsterdam. She studied at the HISK in Gent (BE) and at the Academie Minerva (Groningen). Her conceptual works often provide new ways to engage in a critical but humorous relationship with rationally structured systems such as time, language and units of measurement. In 2013 she had her first solo exhibition at Upstream Gallery: The Palm at the End of the Mind. Her second solo exhibition took place in the spring of 2016: Rehearsing the Future. Nuyten's works are regularly included in exhibitions in the Netherlands and abroad. In the summer of 2013 she did a residency in GlogauAIR, Berlin and in 2015 she took part in a guest residency at the Rijksakademie in Amsterdam.

The palm at the end of the mind