Born in Belgium in 1990, lives and works in Brussels 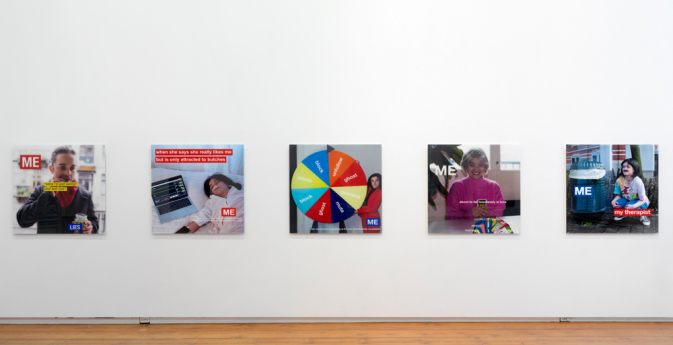 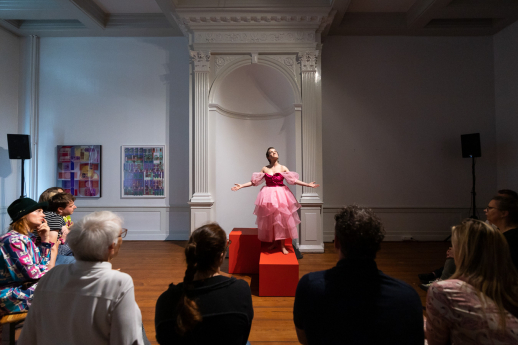 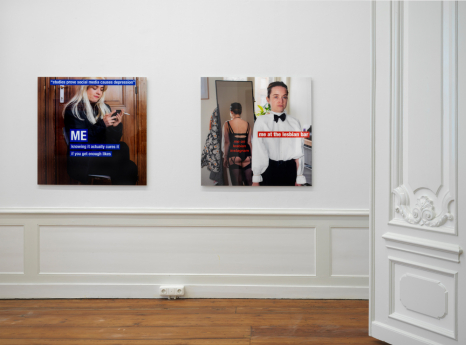 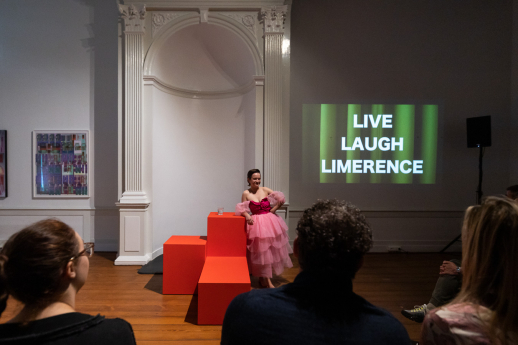 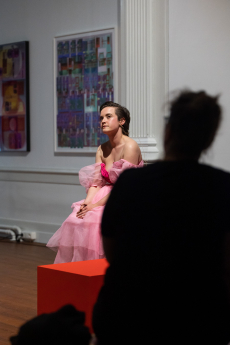 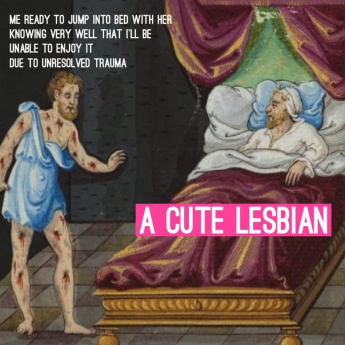 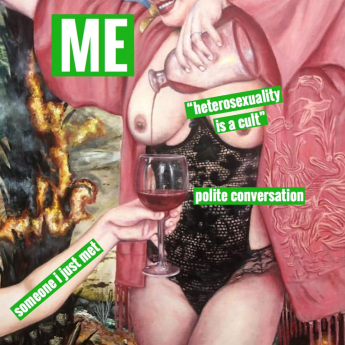 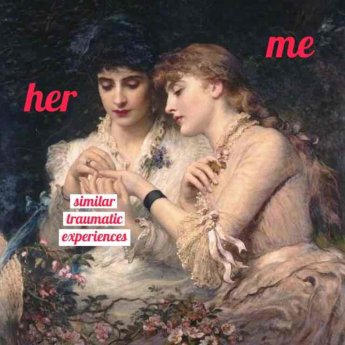 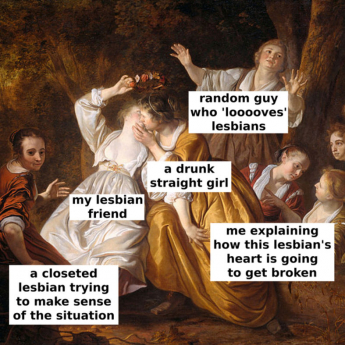 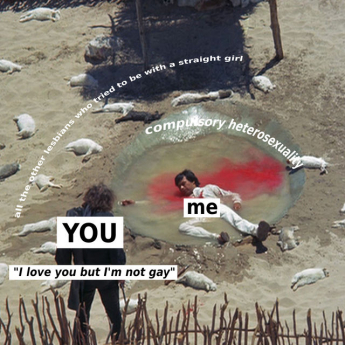 Marijke De Roover (1990, BE) is a perfor- mance- and visual artist. She lives and works in Brussels, Belgium. De Roover holds a Bachelor and Master in Fine Arts from KASK School of Arts, Ghent (BE) where she was nominated for the Start Point Prize, Prague (CZ). In 2021 De Roover had her first solo exhibition in the Netherlands at Museum de Pont in Til- burg.

De Roover shows a wide variety of ideas, such as coupling practices (e.g., dating, marriage, and heartbreak) that secure the intersection of several consequential social hierarchies including gender, class, sexual orientation and institutional power in her work. Although it may seem so, De Roover’s work is rarely about her personal life. On the contrary – because the artist, throughout her practice, has constantly been adopting new disguises, it is not at all clear who Marijke De Roover really is. In this way she sheds light on an important tendency that, with the rise of social media, has had a far-reaching impact on the behavior and perception of the individual. In a world where everything revolves around performance and the construction of a digital façade, however, failure is never far off. The glorification of failure runs like a red thread throughout De Roover’s work. The heteronyms (a term coined by Pessoa to define the series of invented selves as autonomous agents with their own specific interests, literary styles, biographies and physical physiognomies) she fashions are often grotesque, vulgar, or pathetic. Usually they’re not particularly successful, and have been known to sing off-key. Talent, however, is no prerequisite for attracting attention, as demonstrated by countless uninspiring reality-TV stars. These people are not famous for their extraordinary talents or notable deeds, but rather for the way they present their image. De Roover’s work constantly balances on the thin line separating fame and failure – never quite good enough, always on the verge of the wrong.

do you believe in life after love?

MODERN LOVE (or love in the Age of Cold Intimacies),

Solo Show: A realists portrayal of someone using love as an escapist drug, De Pont Museum