Born in Spain in 1967, lives and works in Amsterdam. 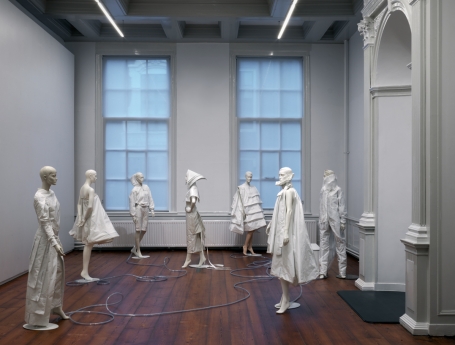 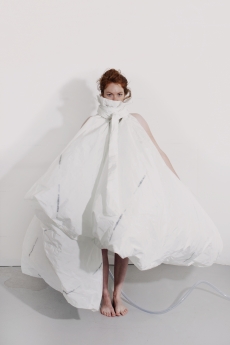 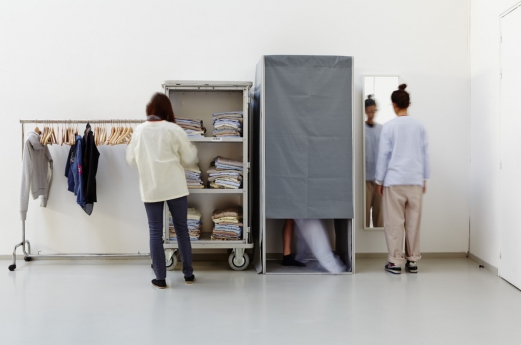 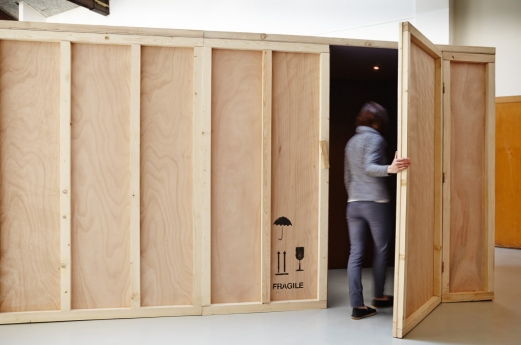 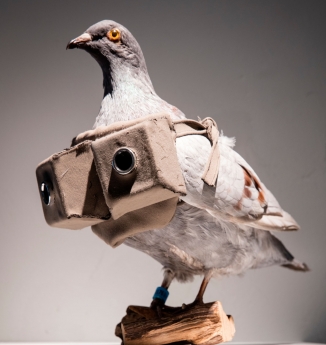 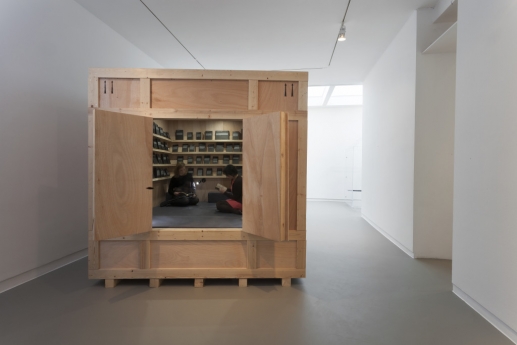 Alicia Framis (1967 Barcelona, Spain) is a multi-disciplinary artist whose practice blends architecture, design, fashion and performance. Her work is project based and focuses on different aspects of human existence within contemporary urban society. Framis often starts out from actual social dilemmas to develop novel settings and proposed solutions. She develops platforms for creative social interaction, often through interdisciplinary collaboration with other artists and specialists across various fields.

When I Give, I Give Myself

We Are The World - Anti_Dog