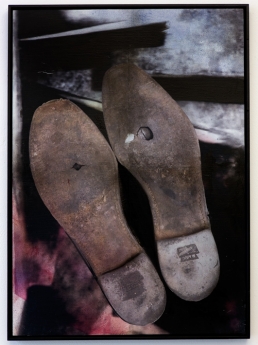 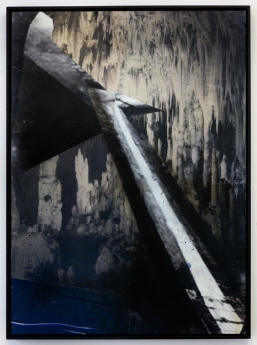 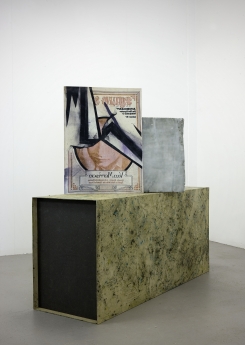 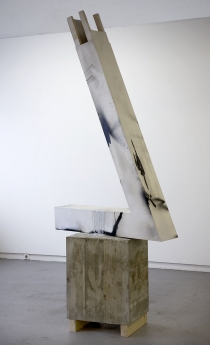 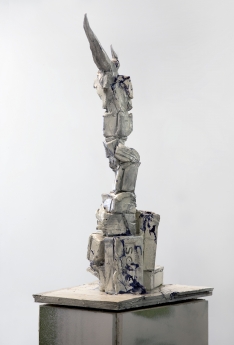 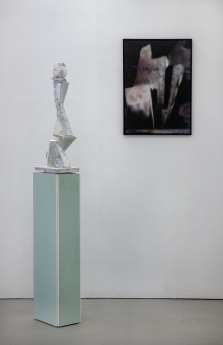 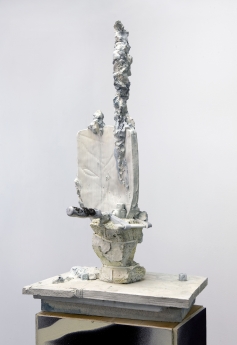 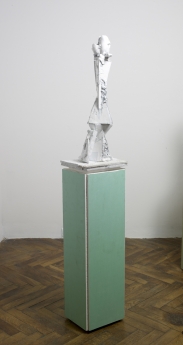 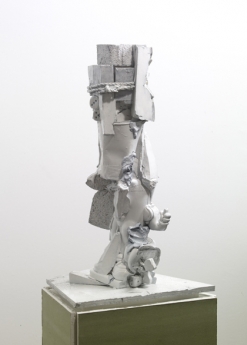 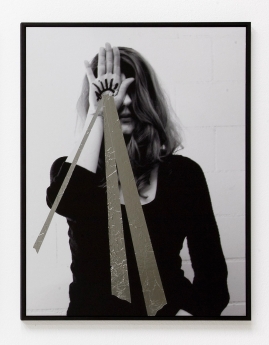 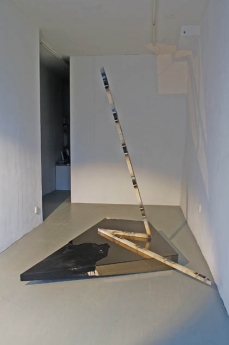 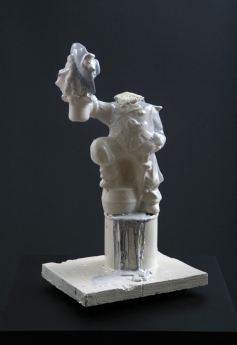 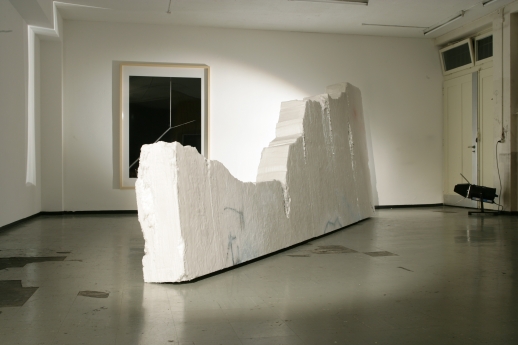 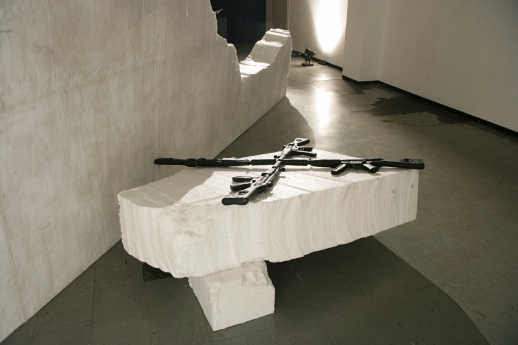 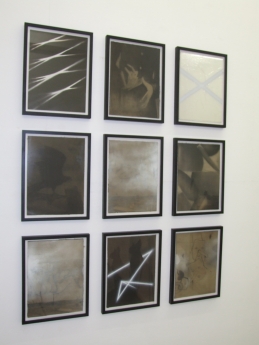 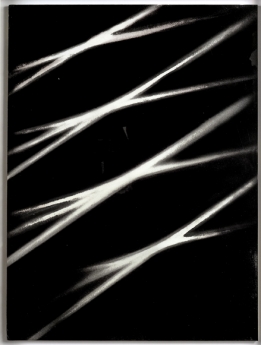 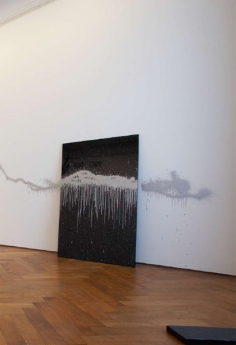 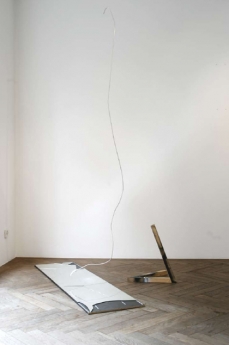 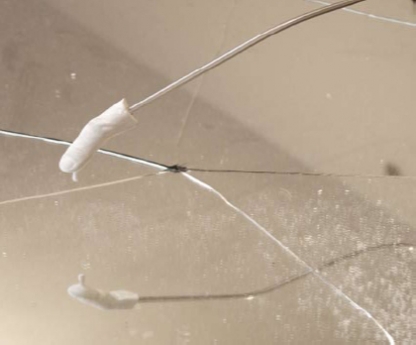 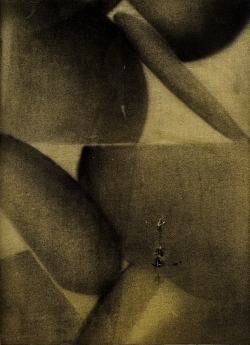 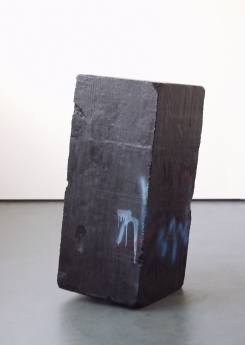 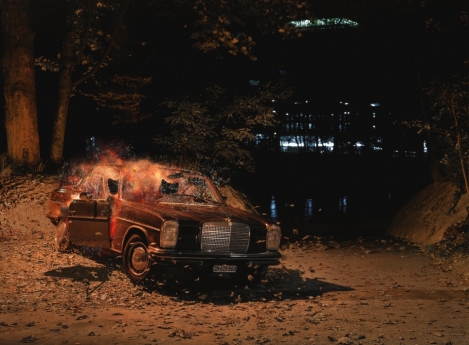 Cristian Andersen (1974, Denmark) lives in Zurich. Andersen works with contemporary techniques such as spray paint and digital photomontage and he uses symbols and sign language from the field of art and pop culture. Since 2004 he regularly exhibited at Upstream Gallery. His work is shown at many international art spaces such as Public Art Fund, New York, Avlskarl gallery, Copenhagen, World Expo 2012, Shanghai and Artforum Berlin. He also got awarded with several prizes and Swiss and Danish stipends.

Dropping ashes from my Fingers

A Chair Afraid of the Mouse