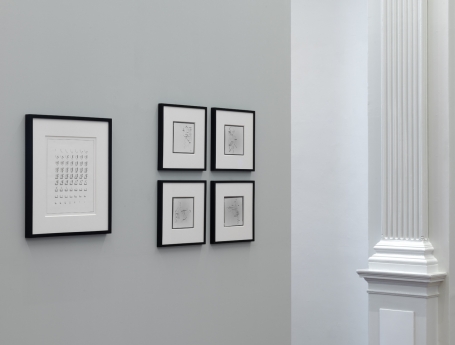 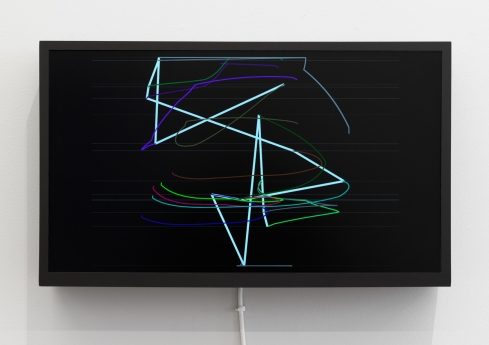 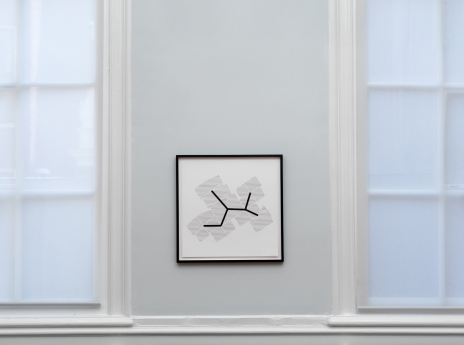 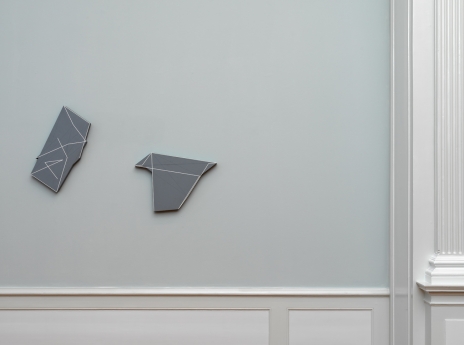 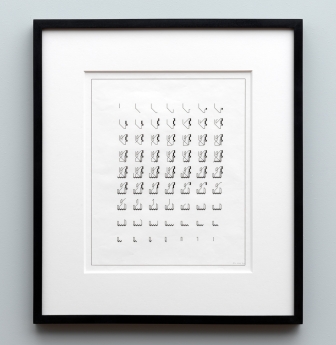 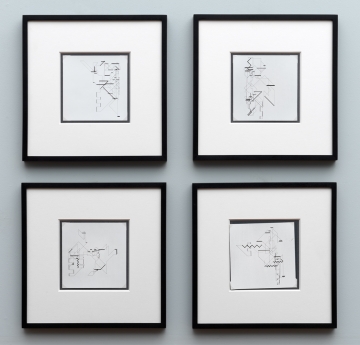 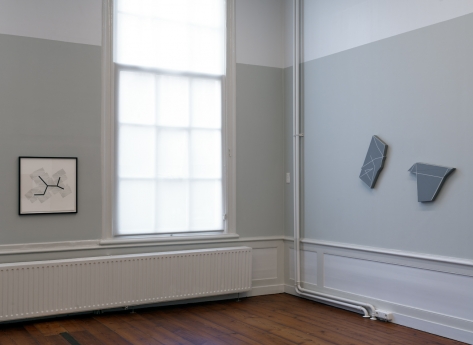 Manfred Mohr is internationally considered as a pioneer of digital art based on algorithms. Inspired by Pierre Barbaud, who used algorithms to compose music, Mohr started applying algorithms to generate art, in order to create a “programmed expressionism”. Mohr produced his first computer drawings in 1969, when he gained access to the drawing machines of the Paris Institute of Meteorology, which at the time were used to draw weather charts. His later works are often based on the mathematical system of the cube (lines, surfaces and their mutual relations), and later on also the hyper-cube (a cube existing out of six, eight or even twelve dimensions), which he used as a starting point for the algorithms to keep on generating new visual constellations.