Live and work in London (UK). 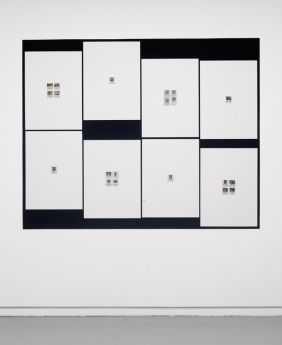 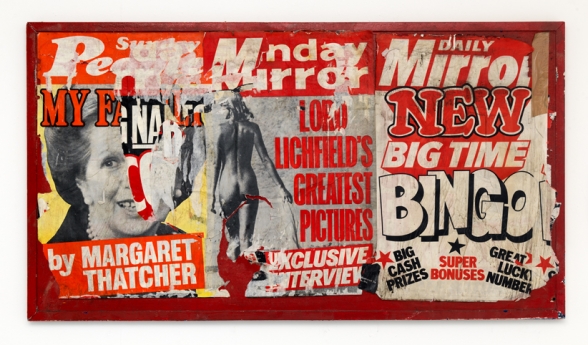 Lloyd Corporation’s collage, installation, performance and assemblage practice flows from found material and the arrangement of this material in culture. Addressing the structures of display in a variety of consumer contexts, they redistribute images focussing on the interplay between the personal and amateur aesthetics and design within classified advertising. By re-appropriating the media, they reinstate a sense of personal ownership over the imaginary.