born in Egypt in 1985, lives and works in The Netherlands 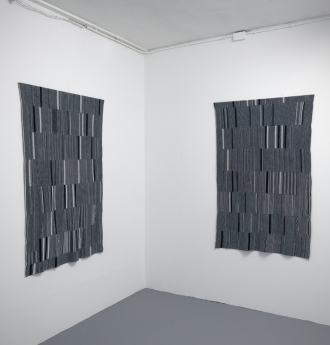 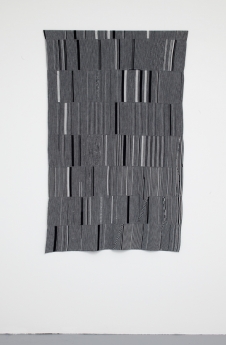 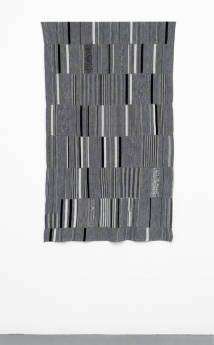 Kareem Lotfy (EG, 1985) combines two seemingly opposite worlds in his work: on the one hand digital culture and on the other the extremely rich cultural history of his native Egypt. He makes intuitive drawings under the restrictions of primitive CG software. Due to the limited capabilities of these tools, rendering systems and the visual output from them, new dimensions of cognitive possibilities open up to the artist and the viewer. The resulting pieces are attempts to capture the experience of seeing patterns or connections in random or meaningless data (phenomenon of apophenia, for example). Lotfy works with drawings, algorithmic patterns, archaic forms and pictorial structures that give his work a futuristic character, but the influence of ancient symbolism as found in carpets and calligraphy is still visible too.
Kareem Lotfy was born in Cairo, Egypt in 1985. Currently he lives in Amsterdam where he will start his residency at the Rijksacademy in 2015.