Born in 1938, Lives and works in New York and Valdottavo, Italy. 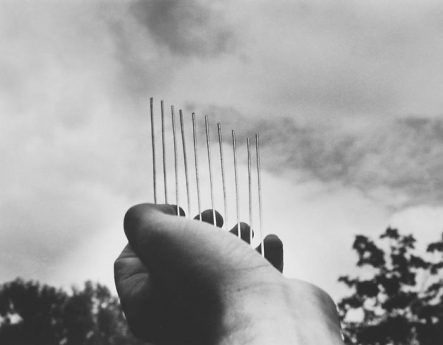 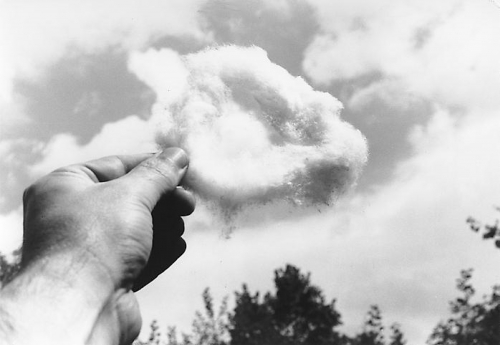 Luis Camnitzer (b.1937) is a German-born Uruguayan artist and writer who moved to New York in 1964. He was at the vanguard of 1960s Conceptualism, working primarily in printmaking, sculpture, and installations. Camnitzer’s artwork explores subjects such as social injustice, repression, and institutional critique. His humorous, biting, and often politically charged use of language as art medium has distinguished his practice for over four decades.

Additionally, he has been featured in several international biennials, including the Bienal de la Havana, Cuba; Whitney Biennial, and Documenta 11. Camnitzer’s work is in the permanent collections of The Museum of Modern Art, The Metropolitan Museum of Art, and the Whitney Museum of American Art, New York, NY; the Museum of Fine Arts, Houston, TX; the TATE, London, UK; and Museo de Arte Latinoamericano de Buenos Aires, Argentina (MALBA), among others. He was the recipient of the Guggenheim Fellowships on two occasions, 1961 and 1982. A highly regarded critic and curator, Camnitzer is a frequent contributor to contemporary art magazines. He has authored the publications New Art of Cuba (University of Texas Press: 1994, 2003), Conceptualism in Latin American Art: Didactics of Liberation (University of Texas Press: 2007), and Didáctica de la liberación: Arte conceptualista latinoamericano (Fundación Gilberto Álzate Avedaío, IDARTES: 2012). He taught at the State University of New York, College at Old Westbury since 1969, and he continues to serve as professor emeritus.