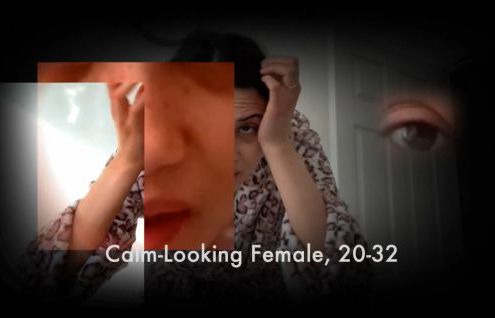 2 an act of performing or participating in a public event: he is well known for his television appearances.

3 an act of arriving or becoming visible: the sudden appearance of her daughter startled her.
• a process of coming into existence or use: the appearance of the railway.

Appearances in the Greater Cloud

The information society is also the society of the shattered mirror and the fractured lens. Countless reflections of and on the real make up a large labyrinth of fragmented truths, half-truths and fictions. Together they form a beautiful but also daunting abyss of appearances. The technological means surrounding us create an extreme density of these reflections, which in turn impacts on existence itself. New perception and navigational skills need to be learned. Of these, basic mechanical skills are relatively easy to obtain, but for a profound understanding, of what we see and how and why we see it, we need different kinds of skillsets. One important thing we still lack in this context is a new, extended form of intuition, a non-verbal knowledge grown from extensive, genuinely authentic experiences of various network modalities. This exhibition offers a range of them. It shows a variety of ways artists use the Greater Cloud, the mother of all networks and cloud platforms: the internet.

Josephine Bosma (1962) is a freelance critic and theorist working in the expanded field of art and new media. She is specialized in art and the Internet, and lectures and publishes internationally. In 2011 NAi/Institute for Network Cultures published Josephine Bosma’s book Nettitudes – Let’s Talk Net Art.