Born in 1941 in the USA, living and working in San Francisco 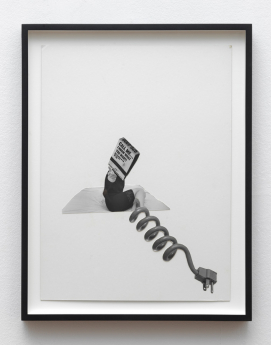 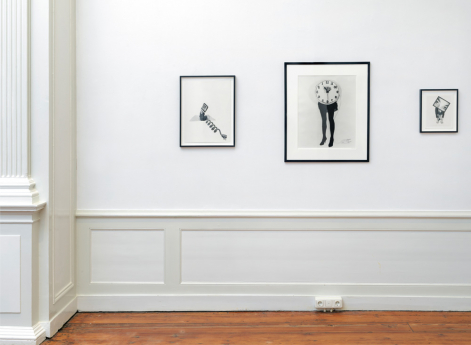 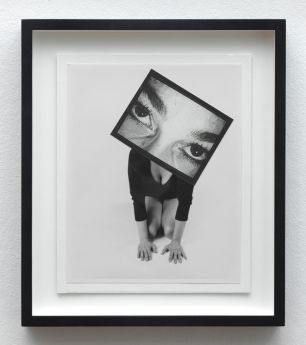 Over the last five decades, artist and filmmaker Lynn Hershman Leeson has been internationally acclaimed for her art and films. Cited as one of the most influential media artists, Hershman Leeson is widely recognized for her innovative work investigating issues that are now recognized as key to the workings of society: the relationship between humans and technology, identity, surveillance, and the use of media as a tool of empowerment against censorship and political repression. Over the last fifty years she has made pioneering contributions to the fields of photography, video, film, performance, artificial intelligence, bio art, installation and interactive as well as net-based media art. ZKM | Center for Art and Media Karlsruhe, Germany, mounted the first comprehensive retrospective of her work titled Civic Radar. A substantial publication, which Holland Cotter named in The New York Times “one of the indispensable art books of 2016.”

Her six feature films – Strange Culture, Teknolust, Conceiving Ada, !Women Art Revolution: A Secret History, Tania Libre, and The Electronic Diaries are all in worldwide distribution and have screened at the Sundance Film Festival, Toronto Film Festival and The Berlin International Film Festival, among others. She was awarded the Alfred P. Sloan Foundation Prize for writing and directing Teknolust. !Women Art Revolution received the Grand Prize Festival of Films on Art.