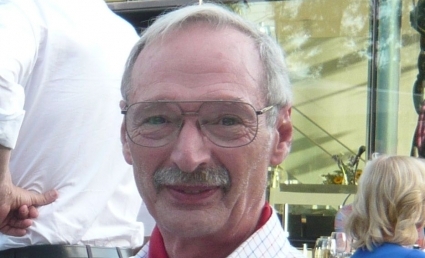 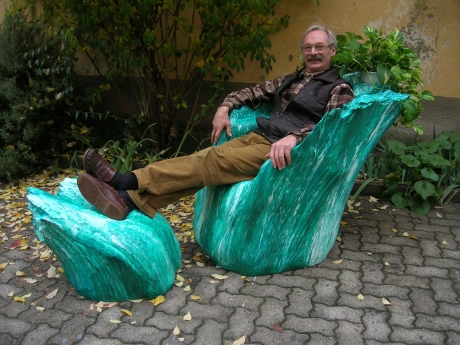 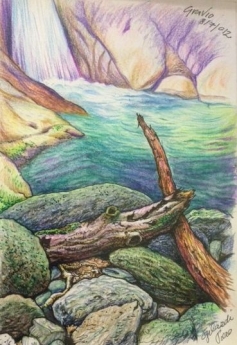 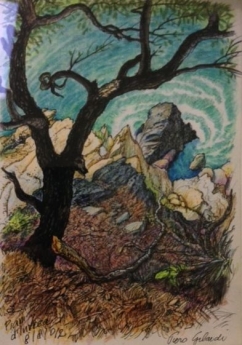 Piero Gilardi (born 1942) was born in Turin, of a Swiss family. He studied at the Liceo Artistico in Turin. In an interview with LeGrace G. Benson, Gilardi stated that his personal encounter with artist Michelangelo Pistoletto and others helped him in the development of his own artwork (in parallel with that of American Pop Art). While trying to comprehend the cybernetic idea of feedback and the scientific rational behind man's mental synthesis, his perspective on reality changed; he then focused on the fluxus and relationship of things around him.[1]

A catalytic figure in the Arte Povera movement, concentrated in Turin in the late 60s, Gilardi's utopian and unselfish dedication to connecting neo-avant garde artists across Western Europe and North America made him one of the most influential artistic figures of the period, albeit not the most famous. He became known in the international scene and witnessed the impact of Pop Art Europe. Itinerant artist, theorist, and organizer, he contributed to the birth of Arte Povera , especially working to establish relationships with other similar initiatives that occurred simultaneously outside Italy, supporting the work artists such as Richard Long and Jan Dibbets, introducing the one of Bruce Nauman and Eva Hesse in Europe.

His uncompromising commitment in favor of closer ties between art and life pushed for action in the fields of psychiatry and anthropology; Gilardi experimented with collective forms of political theater, workshops, and activist struggles with the workers of Fiat and against the implementing of TAV (Treni Alta Velocità: High Speed Trains) in the years 1970–80.

During the 2000s, Gilardi initiated the project "Art Park living "center outdoor art installed in Turin, that welcomed artists ( Dominique Gonzalez-Foerster, Gilles Clément, Almarcegui Lara, Michel Blazy ...) but also scientists and especially the public, invited to participate directly. Piero Gilardi appears as an iconic figure of developments in art and society over the past five decades; his work and theoretical research can always assess the potential for art to be effective in the real.