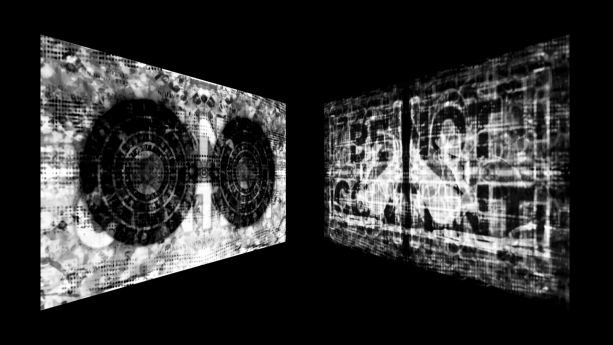 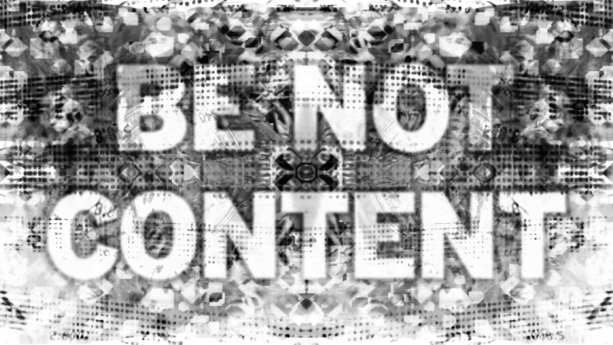 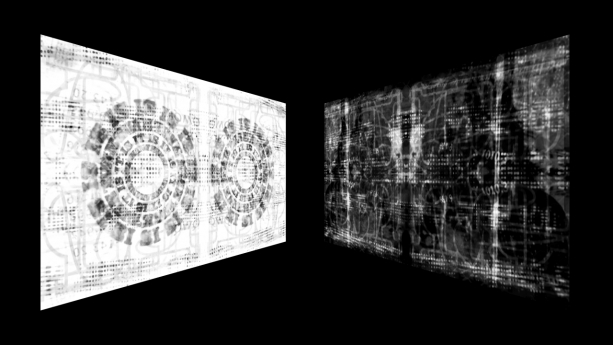 Mark Titchner was nominated for the Turner Prize in 2006. Recent soloshows: Art in the Public Realm Bristol, Bristol (2012), Be True To Your Oblivion, which was part of Metal Festival, The New Art Gallery, Walsall, Birmingham (2011), Mark Titchner, Macedonian Museum of Contemporary Art, Thessaloniki (2011), Mark Titchner, Vilma Gold, London (2010) and Motto, Art House Foundation, London (2010). In 2003 he had a solo show Be Angry but Don't Stop Breathing as part of the Art Now series at Tate Britain. His work is held in the permanent collections of the South London Gallery, the United Kingdom Government Art Collection and the Tate.