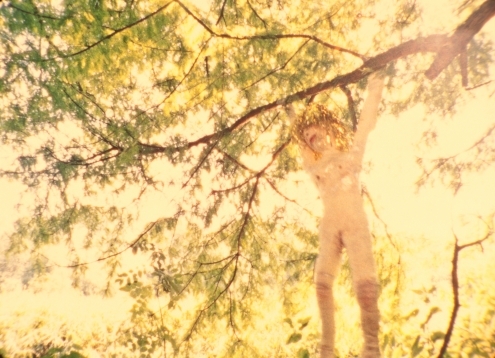 Animation (stop-motion animation, puppetry animation) is one of the key themes in the strange and magically surreal films by the young Chilean artist-duo Cristóbal León and Joaquín Cociña. In their exhibition “El Arca” (“The Ark”) they show a video-installation made up of their last film produced during the last year (2011).

In “El Arca” the latin-american roots of the artists are never far away. They are referring to religion/catholicism, erotism, myth and magic rituals. This combined with their interests in the dark fairy tales as written by the Brothers Grimm and the psychoanalysis theories by Sigmund Freud they lead us into a world of bodies that transform, degenerate, regenerate, penetrate and devoure.

Their work is showing a constant exploration for the structures behind life, art, the picture, the medium. And when they have found the fundaments they tear them down to regenerate them into new structures.

The artists consider this new film as the foundational chapter of a new and intimate religion. In “El Arca” the darkest and most uncomfortable places of the subconsious are explored in order to give birth to a new mythical system. 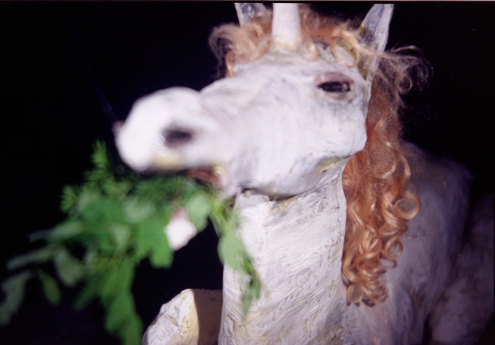 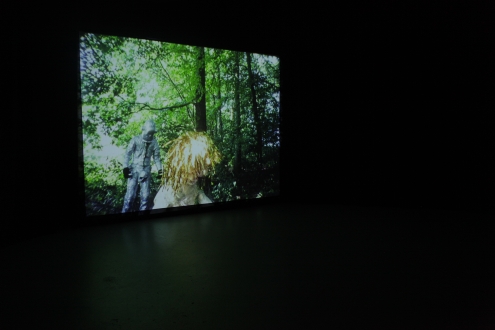