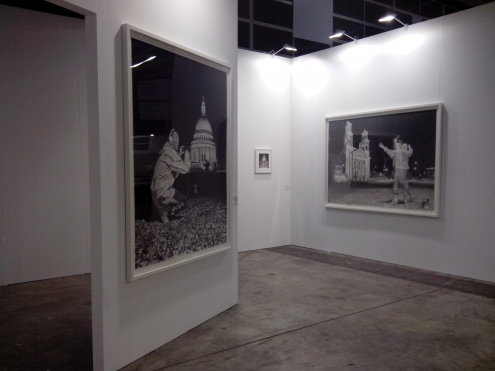 Upstream Gallery was selected to participate in Art Basel | Hong Kong 2014. In the Discoveries sector, we presented a solo exhibition by British artist David Haines. In the Film sector, the video 'Los Andes' (2013) by Joaquín Cociña and Cristóbal León was shown.

With half of the participating galleries coming from Asia and Asia-Pacific, Art Basel in Hong Kong assumes a significant role in the international artworld, providing a portal to the region's artists. The new show gives galleries from around the world a platform in Asia to demonstrate the way they work with artists, and bring their highest quality work to Hong Kong.

Known as the gateway between the East and West, Hong Kong ranks among the world's most dynamic international capitals. A 21st century metropolis, it is a port city with a vast skyline rising above its bustling Victoria Harbour. In addition to the many museums, concert halls, and performance spaces, a vibrant melting pot of cultures makes Hong Kong a place of endless exploration.

More information about the fair 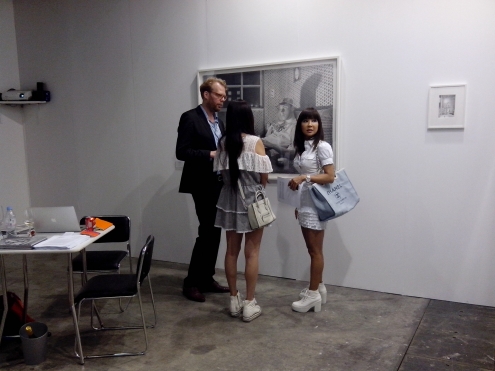 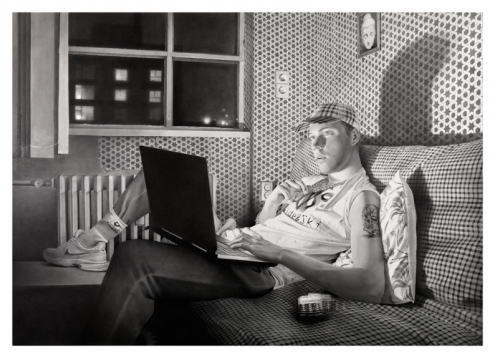